by Tony Townsend / Things to Do

Rosamunde Pilcher might well be one of Britain’s great under-recognised authors. Born Rosamunde Scott in Lelant, Cornwall in 1924, Rosamunde has spent her life building romantic worlds where readers can truly lose themselves.

Her most famous novel, The Shell Seekers, tells the story of Penelope Keeling as a woman in her 60s, flashing back over her life from young womanhood to the present, all viewed in fragments which illuminate the darkened corners of her life. A truly brilliant work, it was nominated by the British public as one of the top 100 novels in 2004 and sat at the top of the New York Times Best Seller list for 30 consecutive weeks.

It’s in Germany though that Pilcher is perhaps best known, thanks to the big budget, beautiful TV movie adaptations of her stories – all set in the rugged beauty of Cornwall and its stately homes. Public broadcaster ZDF aired their first Pilcher movie, The Day of the Storm, in 1993 to more than 8 million viewers – an astonishing 25% of all viewers.

That set the stage for the over 111 TV movies which have followed, typically featuring German actors in the English roles, but each set within the beautiful confines of the Cornish countryside. Today, you’ll find that tourism from Germany makes up a huge proportion of visitors to Cornwall.

But where are the essential locations for any of Rosamunde Pilcher’s fans enjoying a self-catered holiday in Cornwall? Here’s our picks.

No guide to Rosamunde Pilchers locations would be correct without a mention of the book and TV adaptations which helped propel her stardom – the Shell Seekers. Filmed first by ITV in 1989 and then by Frankfurter Films in 1994, The Shell Seekers was a gigantic hit.

One of its most iconic locations is that of Lamorna Cove, found on the coastal walk from Mousehold to Lamorna. It’s home to crystal clear waters, a small picturesque beach and even boasts a nearby carpark for easy access. For Pilcher fans, it’s a must.

Whilst you’re there, you should take the opportunity to take in a show at the jaw-dropping Minack open-air theatre, you won’t regret it.

Land’s End is one of the most iconic locations in Cornwall, so it’s no surprise to find it turn up in a number of Pilcher’s novels, most notably in the Day of the Storm. However, it’s a location worth seeing regardless of its Pilcher connection.

Prideaux Place might not ring a bell from name alone, but its extensive grounds, incredible interior architecture and stunning surroundings have played backdrop to an astonishing sixteen Rosamunde Pilcher films, including Coming Home, Winds Across the Sea, End of Summer, Shell Seekers and Four Seasons.

On screen, it’s a been a luxury hotel, a gin distillery and more, but it’s the experience of visiting that’ll stick in the memory. Daily tours are offered, taking in the Großmutter room and the grounds, and you can even enjoy a spot of cream tea in the beautiful dining room – highly recommended for Pilcher fanatics.

by Tony Townsend / Things to Do 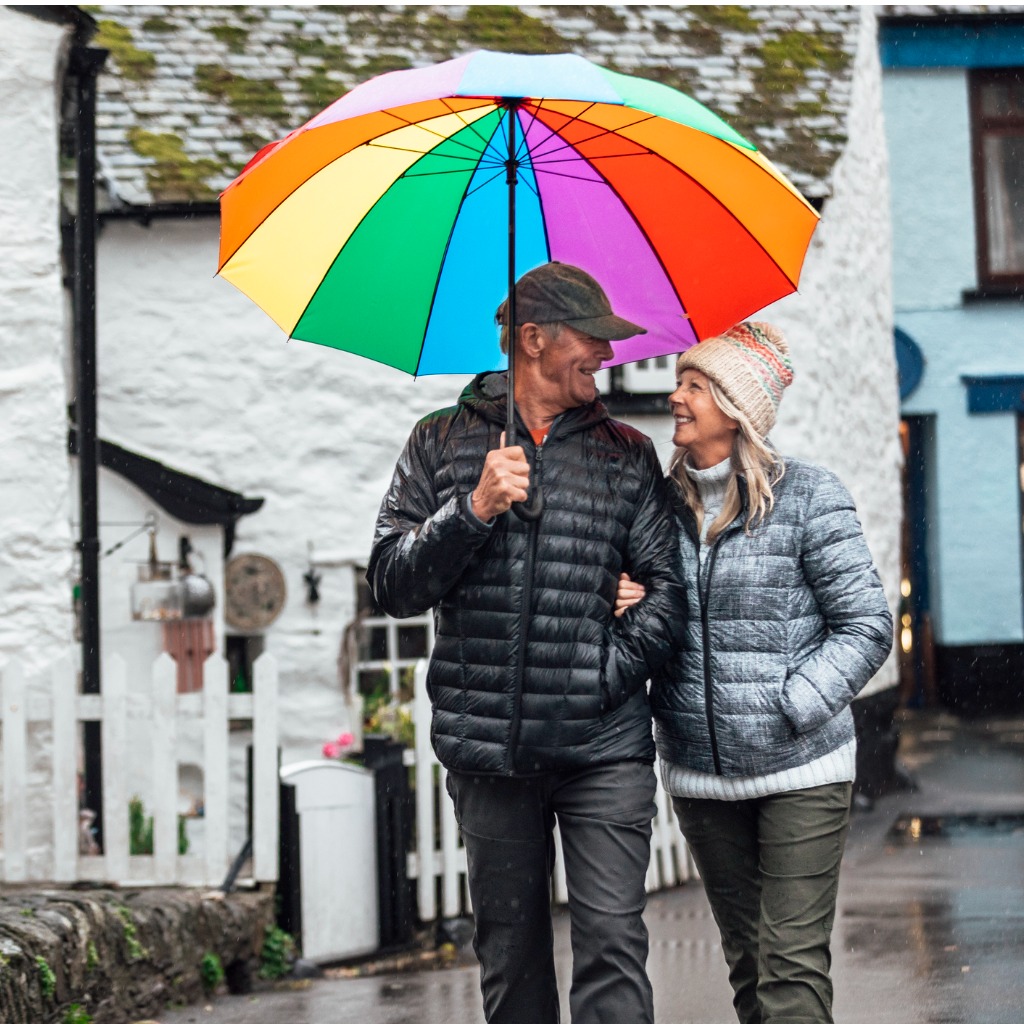 Things to Do in Cornwall in the Rain

When you think of things to do in Cornwall, sun, sea and sand spring to mind — but sometimes...

Read More
Things to Do 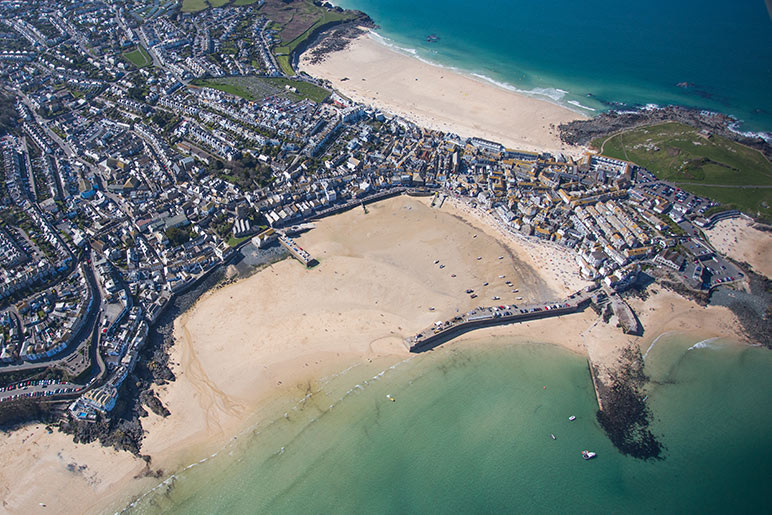 As hotter days approach us and the excitement of summer holidays give us itchy feet, there has never been...

Read More
Things to Do

In our opinion, there’s nothing better than spending an evening watching the sun going down over the sea. Imagine...