“Boat trips to Seal Island, get your boat trip to seal island here!”

If you walk down by St Ives harbour you will hear a person shouting about Seal Island by the Lifeboat slipway. Seal Island is well known to the St Ives skippers who are armed with the knowledge of the rugged Cornish coast and rock formations above and under the water. If you’ve ever wondered about Seal Island, or are planning a visit, read on.

What is Seal Island?

Seal Island is the name given to the most northern rock of Western Carracks Reef located in Zennor Civil Parish, a few miles west of St Ives. Otherwise known as The Carracks and Little Carracks, these islands have been home to a colony of Grey Atlantic Seals for over 70 years. Seal Island is the largest of the tiny group of islands and this outcrop has been a sanctuary for the many Grey Seals, hence its name.

Fact: ‘carrek” is the word for “rock” in the Cornish language and up until 1920 Little Carrack was still known as “Carrack an Heythen”.

The Seals of the Island

Seal island actually provides the grey seals protection from the wild Atlantic waters and predators that lurk further offshore. Surrounded by deep water with a rocky, kelpy bottom, it’s the perfect place for the seals to hunt demersal fish and shellfish; they are natural bottom-feeders.

When they haul out to escape the Atlantic swell, you might see up to 100 seals lounging on the rocks. Anglerfish, dogfish, and sea anemones also reside in the waters around Seal Island.

10 Seal Facts for your visit to Seal Island:

With trips available from two different boats ‘The Four Sisters’ and ‘Dolly P’, you will get the opportunity to see Seal Island from the water but also experience St Ives from a different perspective.

On the way to Seal Island, depending on which vessel you choose, you will have a guided tour of St Ives sites along the way packed with history and community culture.

Trips to the island operate seasonally and run daily in good weather. The boats then depart from the harbour at wherever the tide allows.

Even though a seal sighting is promised, you’d have to be quite unlucky not to spot a few on your journey. In any case, you will probably witness as these seals coming right up to the boat. These mammals are often true to their inquisitive and friendly nature and have become interested in the boats after decades of visitors to Seal Island

When out on the water there is other sea life such as basking sharks, dolphins or porpoises to keep an eye out for. A humpback whale sighting around St Ives also comes around every couple of years!

The Shipwrecks of Seal Island

There are two wrecks near Seal Island and both are cargo ships that sank a century ago. The first was in 1916, the ‘Enrico Parodi that struck Gurnard’s Head in deep fog while carrying coal from Cardiff to Messina. She’s still there and proves is a popular site for experienced divers with the clear waters.

On the way to Seal Island, a bit further out from West Carrack is ‘The Bessemer City’ at Brea Cove that wrecked in 1936 which carries an interesting tale. When it wrecked, there were several tons of tinned peaches were washed overboard; by the time they had reached the St. Ives beaches they had fermented; literally, hundreds of people went down with the dysentery illness!

Follow the challenging stretch of southwest coastal path west from Porthmeor and enjoy the stunning rugged beauty as you head towards Zennor. About 3.5 miles along the path you’ll clearly see Seal Island and the “Carracks” between St Ives and Zennor, about 200m offshore. Carry on to Zennor and you’ll get to experience the famous carved mermaid chair in St Senara’s Church, and catch a cheeky pint at the Tinners Arms.

Hopefully, you are now filled in on Seal Island and know to pack some binoculars, as on your way you might spot more than a few bobbing Atlantic grey seals. If you are looking for some luxury cottages in St Ives, see what we have a stone’s throw from the shore, perfectly located for spotting seals and other wildlife. 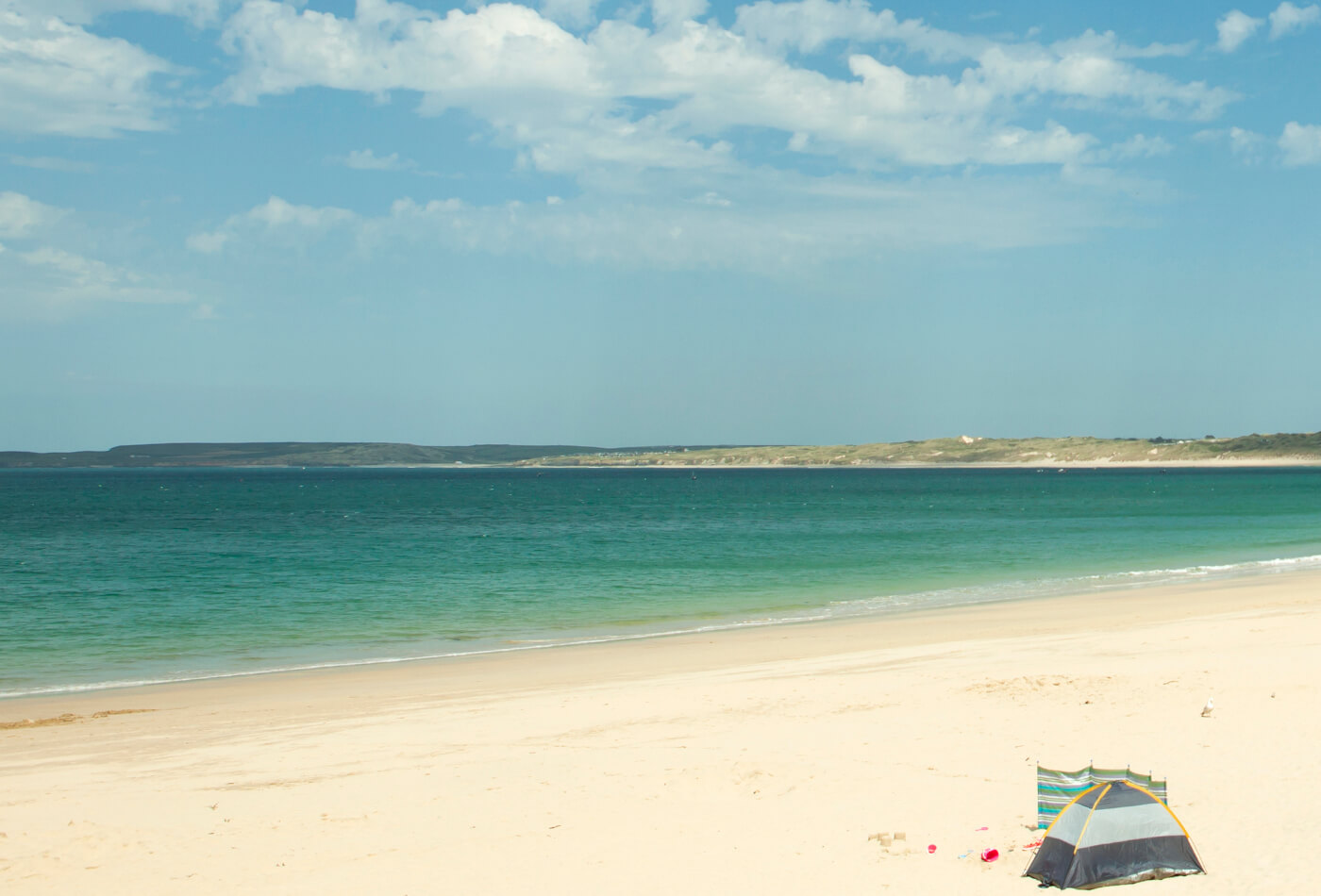 Carbis Bay Beach: Everything You Need to Know

Discover one of the world’s most beautiful beaches in Carbis Bay. It’s fair to say that Carbis Bay Beach... 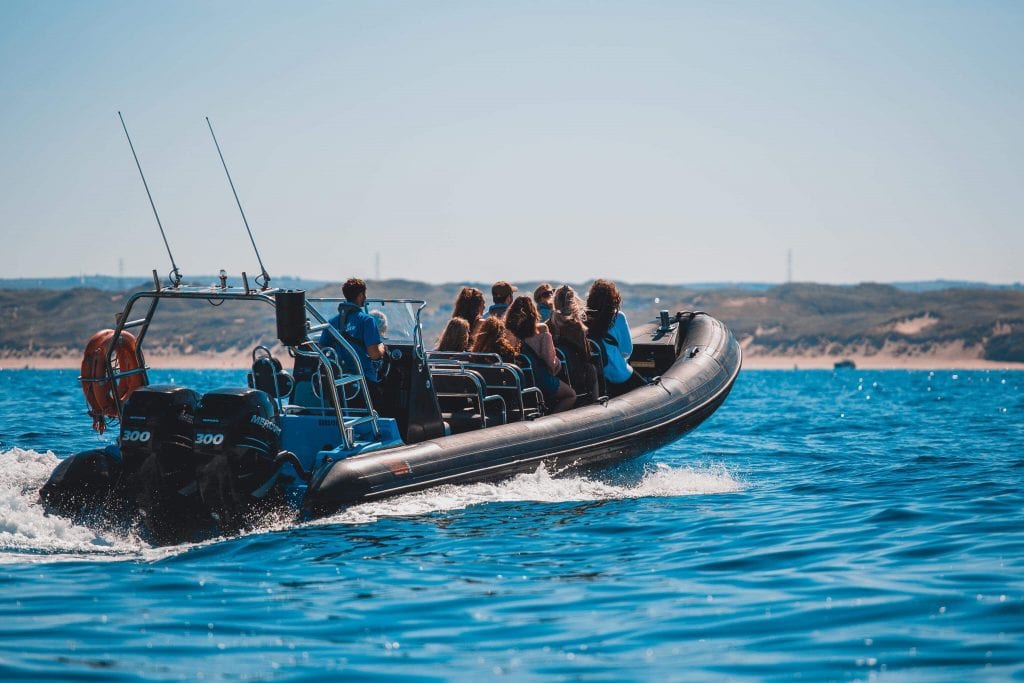 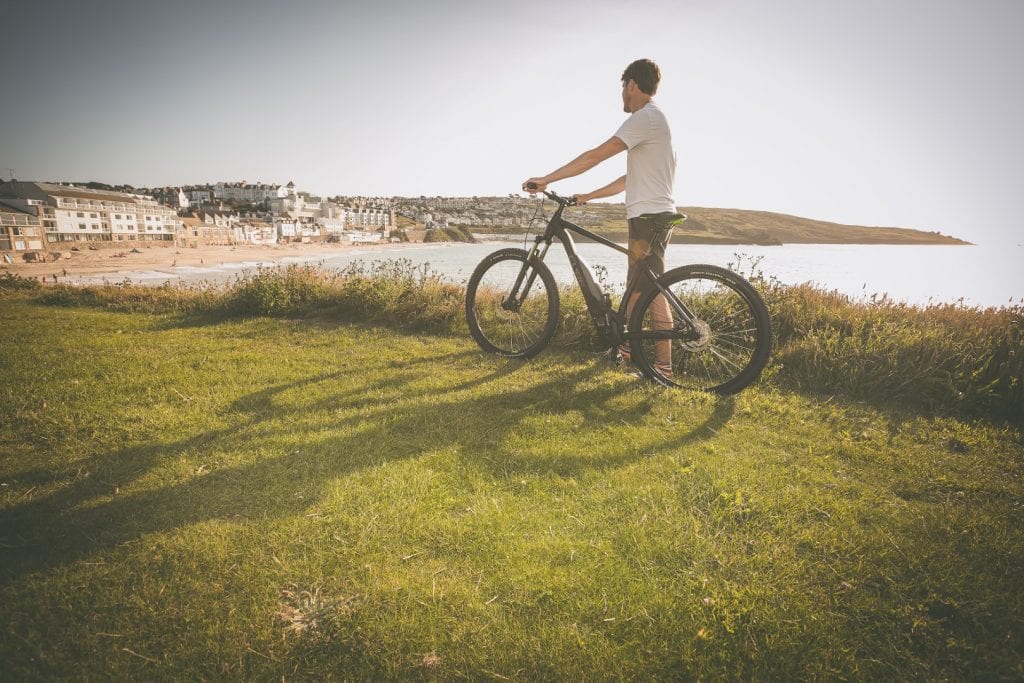 Just think of the benefits, environmentally friendly, no hassle with parking and power to help you pedal, no wonder...