By browsing Carbis Bay Holidays, you agree to our use of cookies

Secure your holiday for just £99

POPULAR REGION! A property was booked in Cornwall 3 minutes ago

In line with recent government advice bookings are only

This property is very popular

Jump to next available date

{{ getButtonHeading() }}, however the property is available from {{ getReadableChangeoverDay() }}

There are no prices available for the dates selected.

Please note:
There is also a £3 Low Deposit administration charge to pay. Please refer to the Booking Conditions as amended by the current {{filteredButtons[0].depositLink.web_title}} for further information.

* Based on a combined average customer score 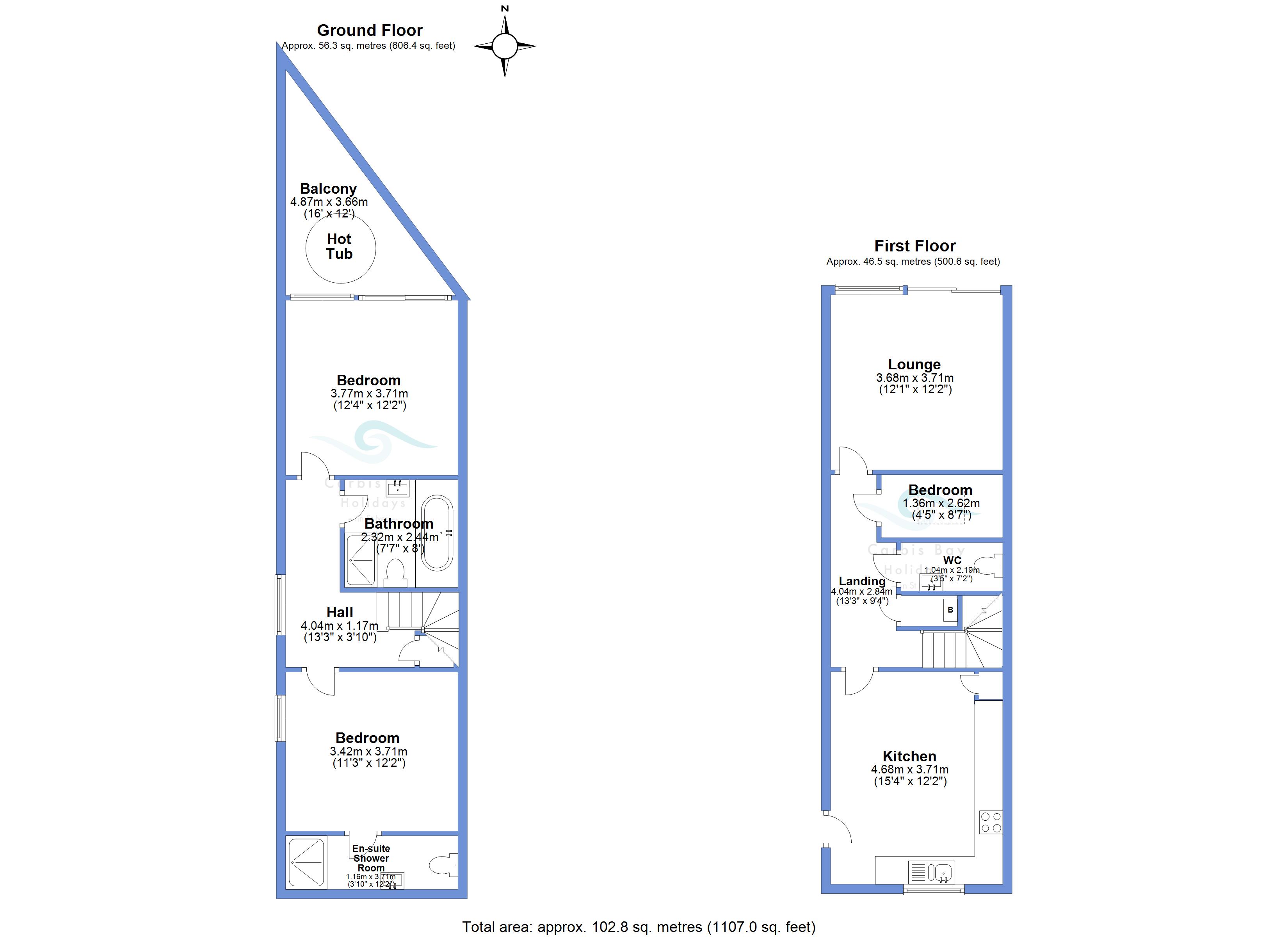 Carbis Bay cottages, self catering beach houses and villas that have been carefully designed, or renovated specifically to provide luxury holiday accommodation.

Note: This property has a refundable Good Housekeeping bond of £400.

Just a short drive from iconic St Ives, the seaside village of Carbis Bay is best-known for its beautiful stretch of pure white sand. With turquoise waters and sheltered conditions, the beach feels almost subtropical and is the perfect spot for a good old-fashioned day by the sea. The beach is also home to the Ocean Sports Centre, so if sunbathing is not really your thing, why not hire a kayak or SUP and get out on the water instead. Or why not treat yourself to a Spa day at the delightful hotel which overlooks the beach and has a fabulous terrace where cocktails can be enjoyed in the Cornish sunshine? Carbis Bay has a small range of local shops and restaurants as well as a fish & chip takeaway and railway branch line. The train journey from Carbis Bay into St Ives is perhaps one of the most beautiful in the country; St Ives additionally makes for a great day out, with plenty of galleries to explore. The quayside town of Hayle also isn't far and is home to activities for the all the family, including a golf and a wildlife sanctuary. The Godrevy Nature Reserve and Penwith Heritage Coast are also within easy reach from Carbis Bay, providing outdoors and watersports plans with even more activities to partake in, including coasteering and birdwatching. Carbis Bay is truly a wonderful holiday location for those wanting to experience Cornwall's breathtaking coastline.

Are you on the phone to our call centre? Your Customer ID is: 6ha4368j